After a couple of false starts on this I decided to go with a list of less well-known pieces, with a couple of exceptions, rather than all my top favourites – many of which are very mainstream. Hopefully this will mean that most of you won’t know most of the pieces; and discovering new music is always fun!

So here goes: All the works below have some sort of special meaning for me, and I hope you will forgive me for including a couple of recordings that I’m playing on 🙂 The end result overall seems to be rather melancholic in mood: Maybe that’s just a reflection of my musical tastes, or a reaction to lockdown….

I do hope you enjoy listening! 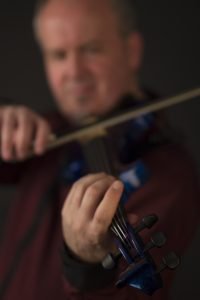 This site uses cookies: Find out more.
Go to Top